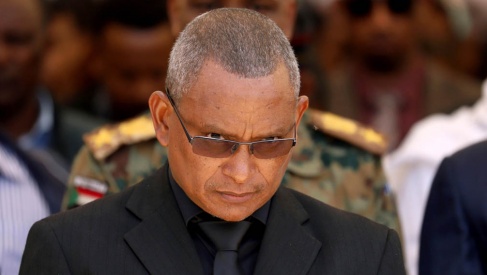 Debretsion is in Juba and was meeting visiting Egy…

Ethiopia expels South Sudan diplomats: There are unconfirmed reports that Debretsion is in Juba and was meeting visiting Egyptian President Abdel Fattah Al-Sisi who visited Juba on Saturday. JUBA – South ... 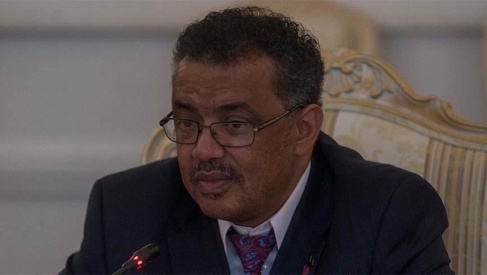 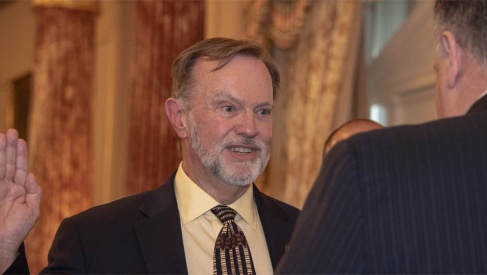 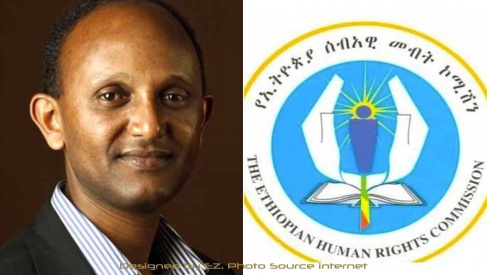 “The unrelenting pace of attacks on civilians in Benishangul-Gumuz calls for higher vigilance and a more coordinated action between regional and federal security forces.” Commissioner Daniel Bekele (EZ) The Ethiopian Human ... 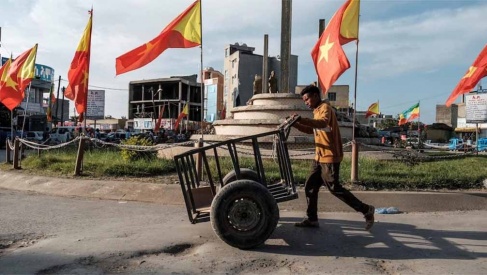 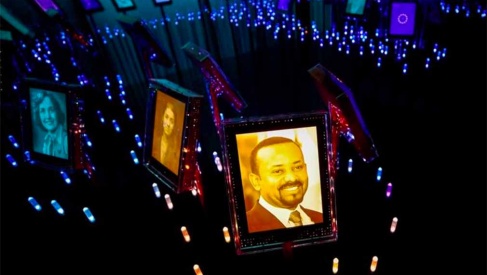 Why I nominated Abiy Ahmed for the Nobel Peace Pri…

The prize not only acknowledges the Ethiopian prime minister's commitment to peace, but encourages him to do more. By Awol K Allo The Norwegian Nobel Committee has awarded the 100th Nobel Peace Prize to the Prime Minister of Ethiopia, Dr Abiy Ahmed Ali, for "his efforts to achieve peace and international cooperation" and for his "decisive initiative" to end the long-running military stalemate with neighbouring Eritrea. 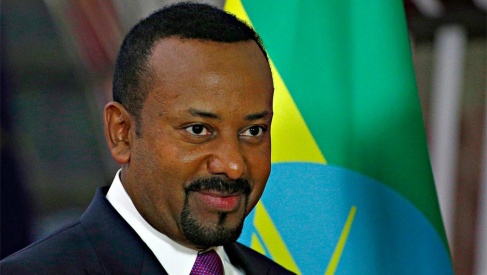 Abiy Ahmed has been awarded a Nobel Prize, now he …

By Mesfin Mekonen Right now, he is on the same path that the Burmese politician Aung San Suu Kyi traveled. She won a Nobel Peace prize not for what she had accomplished, but rather for things the Nobel committee hoped she would accomplish. The committee’s hopes were misplaced. Aung San Suu Kyi is today shunned the international community, treated as a pariah because she has stood aside, saying and doing nothing to prevent ethnic genocide. Now she is complicit not only...