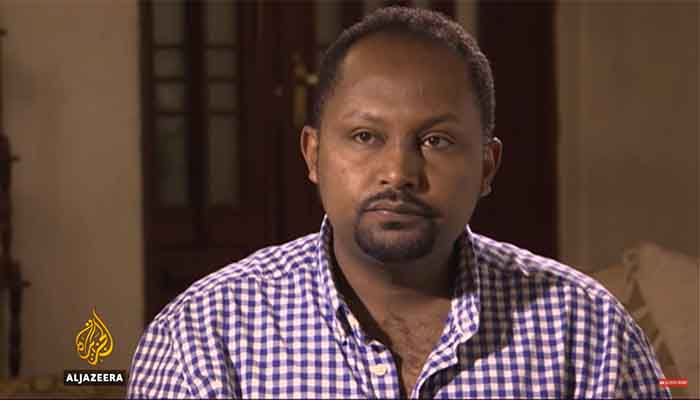 Al Jazeera: Ethiopia is rejecting UN and EU calls to investigate months of anti-government protests that left 669 people dead in 2015 and 2016.

It was the worst unrest in 25 years and the government responded by imposing a state of emergency that's still in place today. This has also led to thousands of arrests.