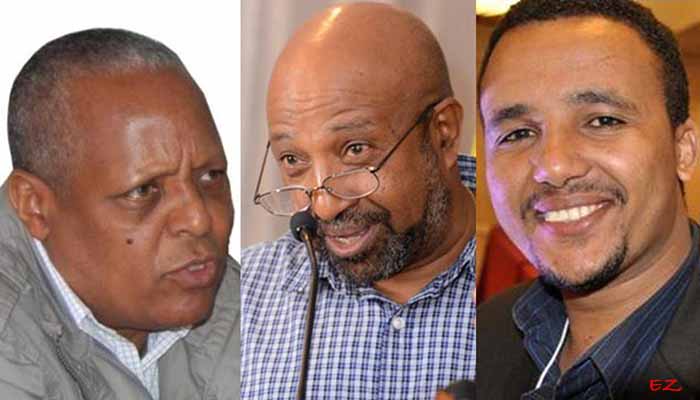 Dr Merera is one of the leading opposition figure in Ethiopia and Chairman of the Oromo Federalist Congress (OFC), and he was arrested on 30 November 2016.

Dr Merera accused of meeting anti-government leader of Arbegnoch Ginbot 7, Dr. Berhanu Nega, during a European tour and meeting with Members of the European Parliament on 9 November 2016, in Brussels. Since his arrest, he was denied bail twice by the courts as the police continued to gather evidence for charges.

The charge prepared by the prosecutors contains 24 pages. Click here to read on PDF.