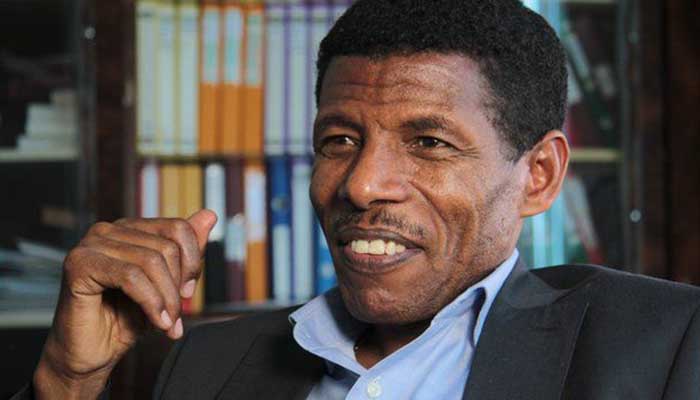 ADDIS ABABA [By Reuters]: Ethiopia, one of five countries the IAAF says is in “critical care” over its drug-testing systems, will impose lifetime bans on drug cheats, the new president of the Ethiopian Athletics Federation (EAF) said on Wednesday.

The Horn of Africa country has for many years dominated distance running along with neighbouring Kenya, but it had its credibility questioned this year when six of its athletes came under investigation for doping.

The EAF subsequently announced that it would carry out tests on up to 200 athletes.

Distance-running great Haile Gebrselassie, who was elected head of the EAF last month amid discontent over mismanagement, told Reuters his administration has adopted a “zero tolerance” approach towards doping.

“Our stand is no excuse towards someone who has cheated. As of today, any athlete who has offended will be hit by a life ban,” he said.

The move means Ethiopian athletes who fail tests and are subject to a four-year ban from Dec. 28 onwards will no longer be able to represent the country in any competition.

The punishment is much stricter than the one currently imposed by the International Olympic Committee whose rules stipulate that athletes caught doping can face four-year bans but after serving it they are eligible to compete in any international event, including the Olympics.

Gebrselassie said his aim was to convince the sport’s world governing body that Ethiopia was serious in tackling doping and for it to be removed from the list of countries identified by IAAF president Sebastian Coe as in need of “critical care”.

Kenya, Morocco, Ukraine and Belarus are other nations in that category.

Russia, meanwhile, is currently banned from all athletics following the discovery of a state-sponsored doping regime and revelations of corruption.

The New York Times reported earlier on Wednesday that officials from Russia’s anti-doping agency RUSADA had for the first time admitted there had been an organised conspiracy to dope in the country.

It cited Anna Antseliovich, the acting director general of RUSADA, as making the admission in an interview. RUSADA has since dismissed the report.

Nearly unbeatable on the track in his prime, he won the first of eight indoor and outdoor world championship gold medals at Stuttgart in 1993 and went on to hold world records in events from the 5,000 metres to the marathon.