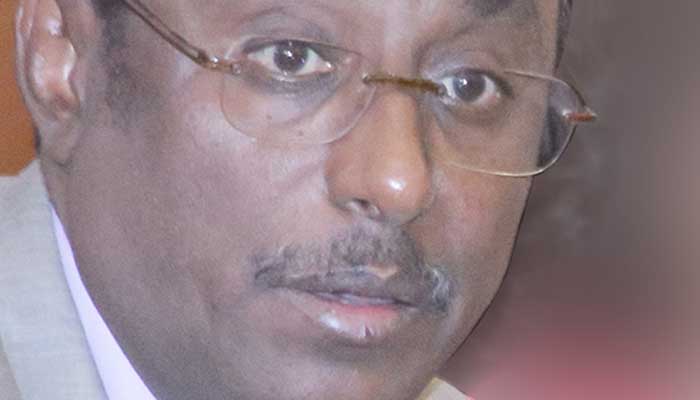 The listed prices are way below the value of the companies

The Prime Minister Office has given the order to Ministry of Public Enterprises (MoPE) to transfer Bahir Dar Textile S.C, and Kombolcha Textile S.C, to Tiret Corporate, an endowment company affiliated to the ruling party in the Amhara Regional State. However, the transfer will be made at a price lower than expected.

Tiret offered 450 million Br and 315 million Br for the acquisition of Kombolcha and Bahir Dar textile factories, respectively. It has been informed of the decision and is expected to sign a contract soon. Registered as a private company, Tiret will pay 35pc of the total listed price upon the signing, and the rest in five years. Another company, Up Front Management & Consultancy Plc, a Pakistan-based company also showed interest in the factories, although it did not bid.

“We pushed the issue to the PM’s Office because the offer from Tiret was way below our minimum price threshold,” Wondafrash Assefa, communications director of MoPE, told Fortune.

The threshold set by the Ministry was comparable to the current market value of the two factories.

The factories have been up for bid for almost the past decade.

“We are happy the factory is being privatized,” said a senior manager from Bahir Dar.

Established in 1961, Bahir Dar was leased to Chinese investors for 18 months a decade ago. In 2012, the total assets of the company were reported to be worth 105 million Br. Starting in the same year, the government invested 500 million Br in the renovation of the factory.

In 2013, the total assets of Kombolcha, established in 1986, were reported as 174 million Br. In the same year, the government has injected 380 million Br into the renovation of the company.

Tiret’s total offer for the two textile companies was 140 million Br higher than an offer made by an individual investor in May 2016.

Dinku Deyassa, a notable businessman, offered 606 million Br for the 100pc transfer of both factories (304 million Br for Bahir Dar and 302 million Br for Kombolcha). He was the only bidder at the time. He also proposed a 100pc expansion in the two factories.

His offer was rejected because it was considered too low in comparison to the asset value and capacity of the factories.

Tiret, which was established in 1995 with 26.1 million Br in capital, now includes close to seven companies under its umbrella.

“The offer by Tiret is no way comparable to the value of the factories,” said an industry veteran who asked to remain anonymous. “It would be wise for the ministry to transfer the plants to individual investors.”

“We listed a proper offer,” said Tadesse. “Our purpose is to create jobs in the region.”
During the first half of 2015/16, Kombolcha managed to earn 1.95 million dollars – a 41pc decline compared to the same period last year. Bahir Dar also underwhelmed, with total earnings of just 710,000 dollars – a 35pc decline.

“I don’t think the factories will be successful,” foresees the veteran.

In the same year, at a country level export earnings from textile and textile products was 77.8 million dollars. The earning showed 21pc decline in comparing to the previous fiscal year. During the same period, its volume also fell by 17pc from 14,800tn of the preceding year. Its share to total export has also declined to 3.6pc in 2015/16 from 4.3pc in 2014/15.The sector now represents 6pc of the country’s total export value with the ambition to grow to 22pc in 2020.

In a bid to raise its contribution, the country is now shifting its focus to developing special industrial parks dedicated to the textile sector. Just last year the country inaugurated Hawassa Industrial Park.