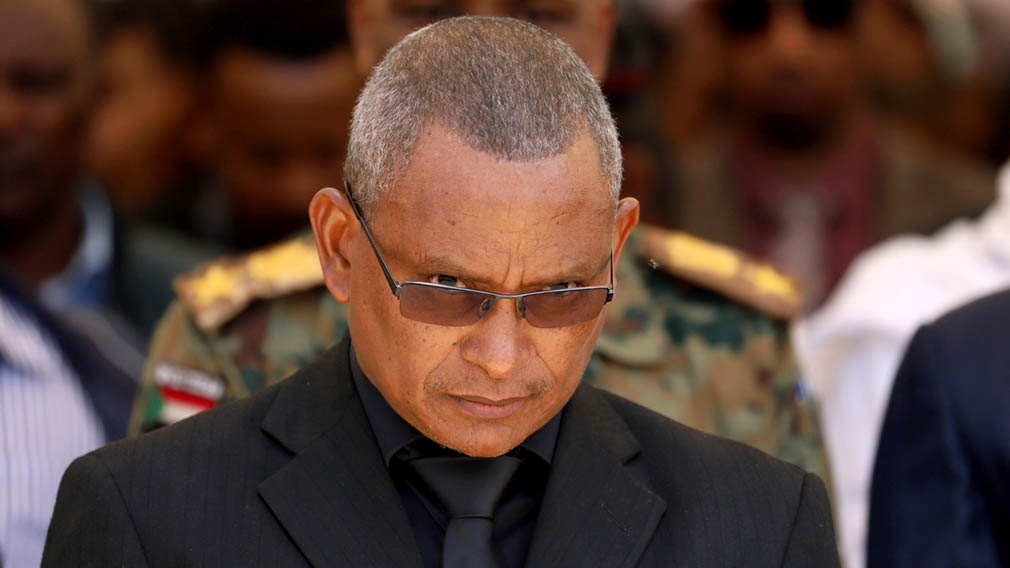 Ethiopia expels South Sudan diplomats: There are unconfirmed reports that Debretsion is in Juba and was meeting visiting Egyptian President Abdel Fattah Al-Sisi who visited Juba on Saturday.

“We have been given 72 hours to leave. That that decision was delivered to us in a letter this morning by the Ethiopian security body and they told us that they don’t want us here ‘until further notice,'” one South Sudan embassy source said from Addis Ababa.

The latest development in Ethiopia-South Sudan relations comes after the Ethiopian ambassador to South Sudan left the capital Juba on Saturday in an abrupt decision to protest reported presence of leader of Tigray People’s Liberation Front (TPLF), Debretsion Gebremichael, in Juba.

“We are hearing that the ambassador of Ethiopia to South Sudan has left the country. We don’t know why, but there is rumors that Debretsion is in Juba and this is why he left the country,” another source at the embassy said. “We have wrote to the ministry of foreign affairs over this issue and we will get a reply within the next few hours.”

There are unconfirmed reports that Debretsion whose forces in Mekelle, the capital of the Tigray regional state, have been defeated by a federal Ethiopian ‘law enforcement’ operation, is in Juba and was meeting visiting Egyptian President Abdel Fattah al Sisi who visited Juba on Saturday.

Separately, a South Sudan government official confirmed that the Ethiopian envoy to the country, Shawl, had left yesterday, but denied he departed the country in protest to any “wrongdoing by South Sudan or any issue that can stains relations with us.”

“We are not enemies, but friends,” the official who requested not to be named added. He also refused to comment “because I am not officially informed of that [reports] of expulsion.”