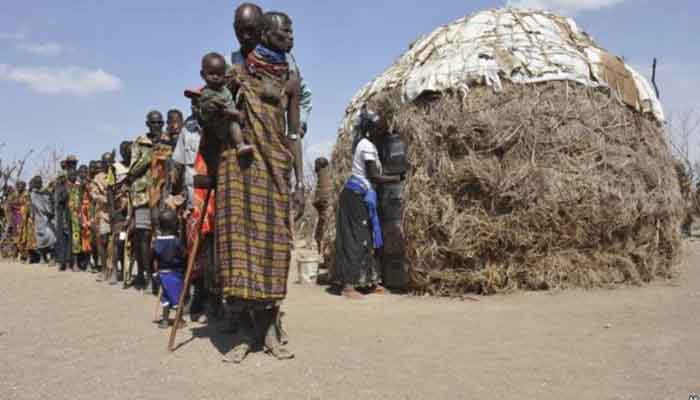 167,688 The total number of IDPs in 2016 according to the Displacement Tracking Matrix carried out between September and October 2016

10.2M Individuals affected by the drought according to the 2016 Humanitarian Requirements Document.

- The Protection Cluster participated in the preparations for the Meher Assessments leading to the 2017 HRD by developing tools needed for the collection of protection related information. The assessments took place between 22 November and 9 December 2016 in Somali, Oromiya, Amhara, Gambella, Benishangul, Afar, Tigray, SNNP, Diredawa and Harar Regions. Specific protectionrelated issues were identified and highlighted in all the regions.

- Access to basic services for the most vulnerable people (e.g. IDPs, elderly, or people with disabilities) is very limited as shown by the November 2016 Meher assessments. Other protection concerns reported include: sexual violence against women and children, separation of children from families, psychosocial distress, physical violence, harmful traditional practices and displacement.

- 167,688 persons (30,676 households), 66% of which are below the age of 18, were identified by the Displacement Tracking Matrix (DTM), carried out by IOM between September and October 2016. They have been displaced in 2016 and are still in displacement in 135 sites across six regions (Afar, Gambella, Harari, Oromia, Somali, and Tigray regions).