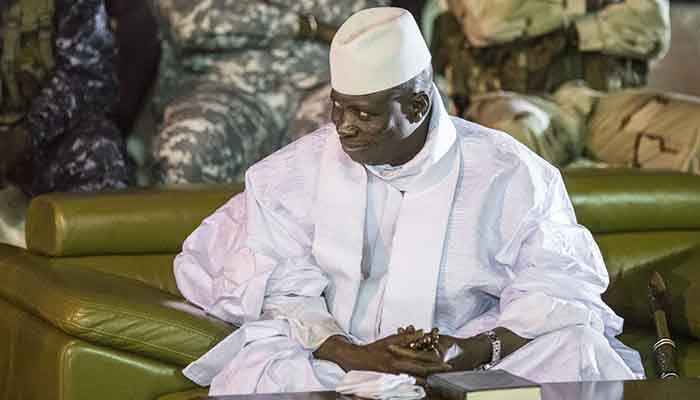 For 22 years, “divide and conquer”, has been the axiom of The Gambia’s President, Jammeh. It is an axiom that has kept many in the Gambia fearful and subdued. But take courage: Those days are coming to an end. Jammeh cannot win this battle and here’s why.

Jammeh would like you to think that he is still in control. But the fact is he has hardly stepped out of his house since the election.

It is becoming increasingly clear that the military will not support a losing, or illegal, battle.

Top government and military officials are leaving the country. Why? Because they cannot support his regime any longer and know that if they stay they may be harmed for their dissent.

Those in the military who remain and have pledged their support have only done so for the moment. When the time comes, they will not support him.

The Gambia Supreme Court looks as though it will not meet to hear his case. They too refuse to be party to a corrupt hearing.

There is now no law that can keep Jammeh in power and there’s virtually no one willing to come and support him.

Nevertheless, a cornered snake may bite and many are fearful. They have heard rumours of mercenaries and paid rebels who have entered the Gambia in support of Jammeh.

Brothers, do not fear them. Remain peaceful. What will they achieve in the end? Nothing.

Even if there is conflict, it will be short lived, provided The people of the Gambia remain calm and patient.

Jammeh has only three options, and none of them involves him winning anything.

One thing is sure. Jammeh will not remain in power.

People of the Gambia, do not believe the propaganda which Jammeh will use. This is not about Jola and Mandinka. Jola and Mandinka are your brothers, and you are all Gambians. Do not fall for this trap. It is simply more of Jammeh’s “divide and conquer” mentality.

This is not about foreign power interfering with elections.

This is not about votes getting thrown in the bush, or corrupt ballot papers.

This is about one man. A man who will not humble himself and acknowledge that his time is up.

Remain steady. Remain calm. Watch and pray. The Smiling Coast will soon be free and will breath easy again.

May God give The Gambia His Peace.