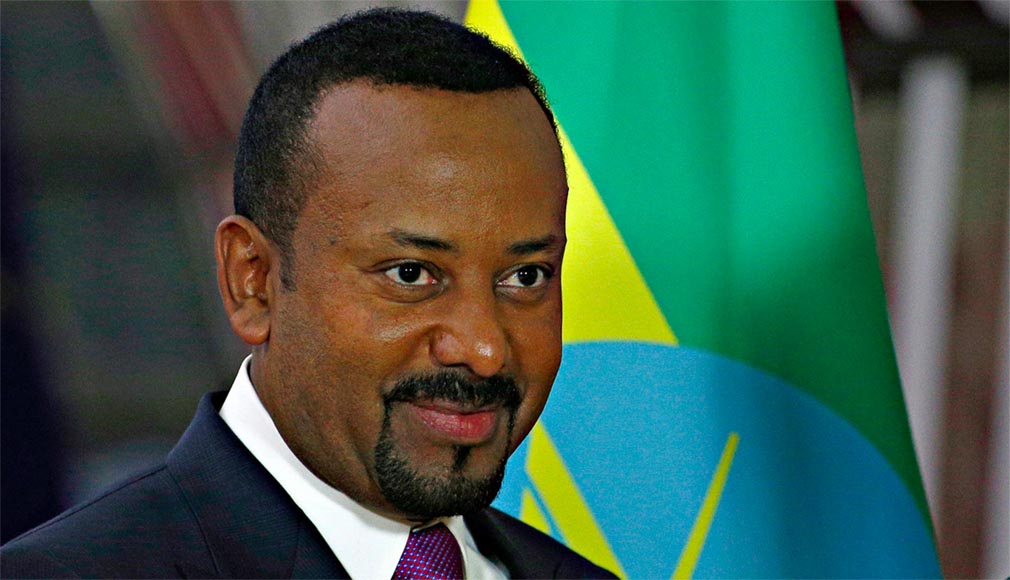 Right now, he is on the same path that the Burmese politician Aung San Suu Kyi traveled. She won a Nobel Peace prize not for what she had accomplished, but rather for things the Nobel committee hoped she would accomplish. The committee’s hopes were misplaced. Aung San Suu Kyi is today shunned the international community, treated as a pariah because she has stood aside, saying and doing nothing to prevent ethnic genocide. Now she is complicit not only in the slaughter and displacement of millions of her people, but also in the unjust imprisonment of journalists.

Like Aung San Suu Kyi, Abiy took bold steps to advance peace, and like her, he is now standing aside and doing nothing to prevent ethnic violence and hatred. Over two million Ethiopians have been displaced – driven from their homes and forced to live in fear and poverty – since he took power.

Brutal ethnic cleansing is occurring both in Southern and Northern Ethiopia. Ethnic tensions are sending the country into a spiral of violence that is leaving churches and worshippers subject to property lost and murder.

In the South, armed groups, including the Oromo Liberation Front, are putting at risk the lives and livelihood of the entire population. The OLF is murdering innocents, robbing banks, and forcing people to pay ransoms. After the government of Ethiopia removed bans on dissident groups, it allowed their members to return from exile. The government has not made arrangements for the OLF to disarm and integrate into civilian society.

In the northern parts of the Amahar region, the government continues to harass, arrest people and jail people without due process.

Ethiopians are concerned that their government has taken no action to prevent bloodshed.

The regime’s policies have already created massive suffering: outbreaks of preventable diseases such as malaria and cholera are killing large numbers of people; government cronyism is allowing a tiny elite to prosper while most of the country slips further into despair.

Abiy should use the prestige and international support associated with the Nobel Peace prize to put Ethiopia on the path to democracy and economic prosperity. This can only be accomplished if he abandons the ideology of ethnic division, and if a process is launched to revise the Ethiopian constitution. The present constitution was created to exacerbate ethnic divisions. It will lead to the destruction of Ethiopia.

Abiy has the world’s attention. It is urgent that he put it to work for the benefit of Ethiopia, and to create a model for Africa and the world.