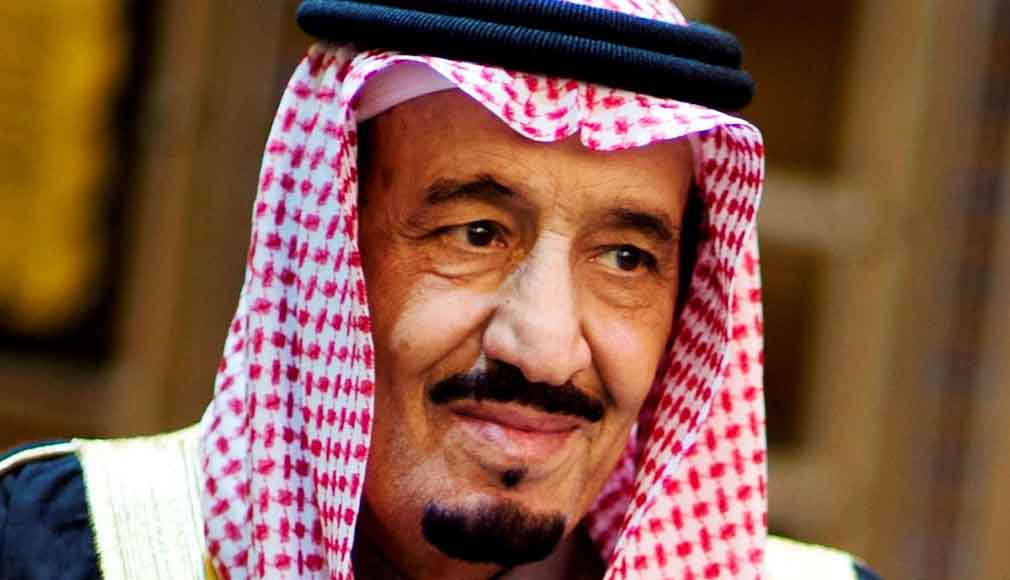 OPEN LETTER OF APPEAL TO:

The King of Saudi Arabia

Re: Urgent Relief Needed from Saudi Arabia by Ethiopians whose Nation had Welcomed Prophet Mohamed’s Family

Please permit me, first of all, to express my compliments and respectful greetings to Your Majesty and to appeal for your kind consideration of the urgent action needed regarding the desperate predicament being encountered by Ethiopians residing in Saudi Arabia.

I have no doubt that Your Majesty is aware of the fact that some 400,000 (some estimate over 700,000) Ethiopians residing peacefully in Saudi Arabia have been required to exit from the country within a time that is so short that it is bound to cause abuses of human rights unless your government takes an urgent action to avoid such a tragedy.

Please allow me to remind Your Majesty that Ethiopia is a country that welcomed Arab Muslims including Prophet Mohamed’s daughter and her husband to Ethiopia when they were persecuted in Mecca. It is a well-known historic fact that some 100 refugees from Mecca had been allowed to live in Ethiopia for as long as they wished despite an appeal by the Meccan authorities to repatriate them. It is also well known that due to the current peaceful relations, Saudi Arabia is benefiting from certain advantageous arrangements with Ethiopia. Therefore, I wonder, Your Majesty, if it is appropriate for Saudi Arabia to place such a heavy burden on Ethiopians who are engaged in peaceful work and life in your country.

I, therefore, appeal to Your Majesty to lift the sanctions imposed on Ethiopians to exit Saudi Arabia in a manner that is logically not feasible to achieve. Your Majesty’s concern for the respect of human rights and rule of law should be applied by ensuring that Ethiopians in Saudi Arabia are treated with the respect due to people from a country that has a mutually beneficial, historic partnership.

With the assurances of my most respectful regards to Your Majesty,