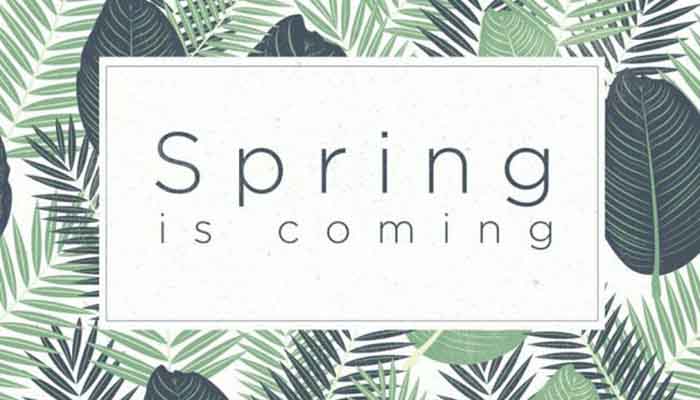 EZ: HTC probably could launch HTC 11 smartphone as early next week, March 20, according to TechRadar.

An image posted on HTC’s Taiwan Facebook page says “Spring is coming” with a caption teasing an announcement for March 20 with a text “HTC will give you an unexpected surprise”.

This surprise announcement could be for anything but most likely scenario is related to the HTC 11, which is the successor to 2016’s HTC 10 flagship device.

HTC 10 launched 11 months ago in April 2016, and the new date on the announcement makes sense that HTC could launch HTC 11.