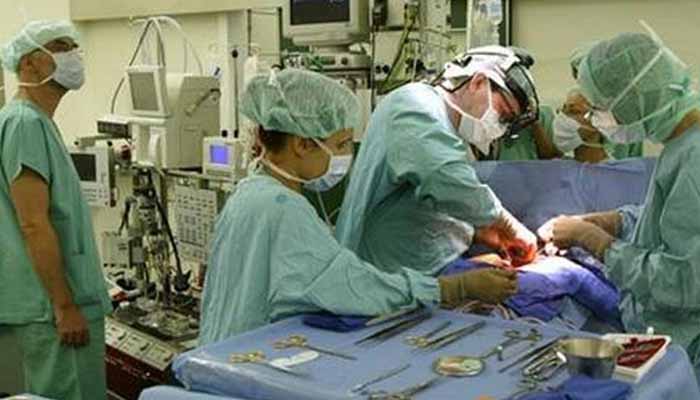 Brought to Israel and treated here for humanitarian reasons, he has recovered and his functional and cosmetic outcome is “acceptable,” doctors stated.

Doctors at Western Galilee Medical Center in Nahariya have successfully treated a seven- year-old boy from Ethiopia whose head and face were severely mauled by a wild spotted hyena.

Brought to Israel and treated here for humanitarian reasons, he has recovered and his functional and cosmetic outcome is “acceptable,” the doctors stated.

The boy’s head was unrecognizable when he arrived in the hospital, where he was treated in the plastic surgery, otolaryngology, ophthalmology and maxillofacial departments. He had barely survived the attack.

“His face was severely mutilated, and he was hospitalized at the Addis Ababa Medial Center for several months. As a unique humanitarian act, this child was transferred to the plastic surgery department at Galilee Medical Center, with the aid of the Israeli Embassy, a Jewish organization in the US, a local Ethiopian church and an Ethiopian Muslim organization.”

He was stable when he reached the Nahariya government hospital, even though he had suffered severe injuries. At the hospital the dead skin on his face was debrided, and his eardrum was saved. His jaw was reconstructed with bone from his rib. The contents of his right eye had to be eviscerated due to severe damage. By the time he was released to return home, his scalp and right eye were completely healed, though he can no longer see with that eye, and his mouth opening was normal.