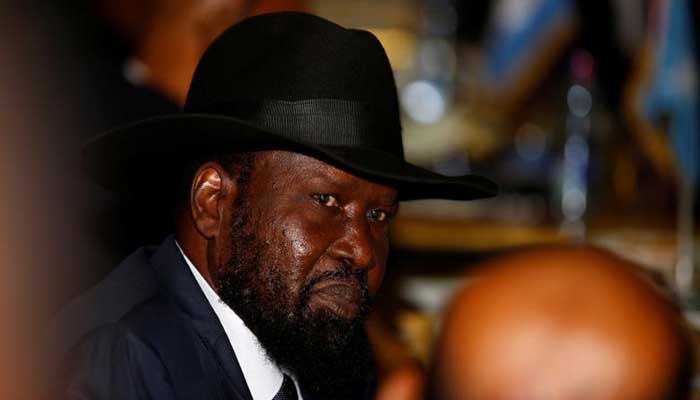 South Sudan: President Salva Kiir on Monday afternoon ordered the country’s defense minister and his army chief of staff to execute soldiers who commits murder or rape against civilians in Yei River State.

South Sudan’s President Kiir issued the order this afternoon while addressing a gathering in Yei town to celebrate 100 years of existence of the Episcopal church of Sudan and South Sudan.

Mr Kiir said getting rid of bad elements through capital punishment will free the country from such vices.

“Let us do one thing; we get rid of bad elements amongst us and we remain clean, pure and perfect,” the President said.

“From today onward, if it [murder or rape] happens, I want them to bring me a report that somebody has committed such a crime and has been shot [dead].”

However, summary execution is generally (humanity) regarded as unethical since it bypasses due process of legal jurisdiction.

President Kiir was accompanied by some top government officials and army officers.

There have been reports of killing and rape in the state.

In January, a local women’s group said that nearly 40 cases of rape had been registered in four counties of the state.