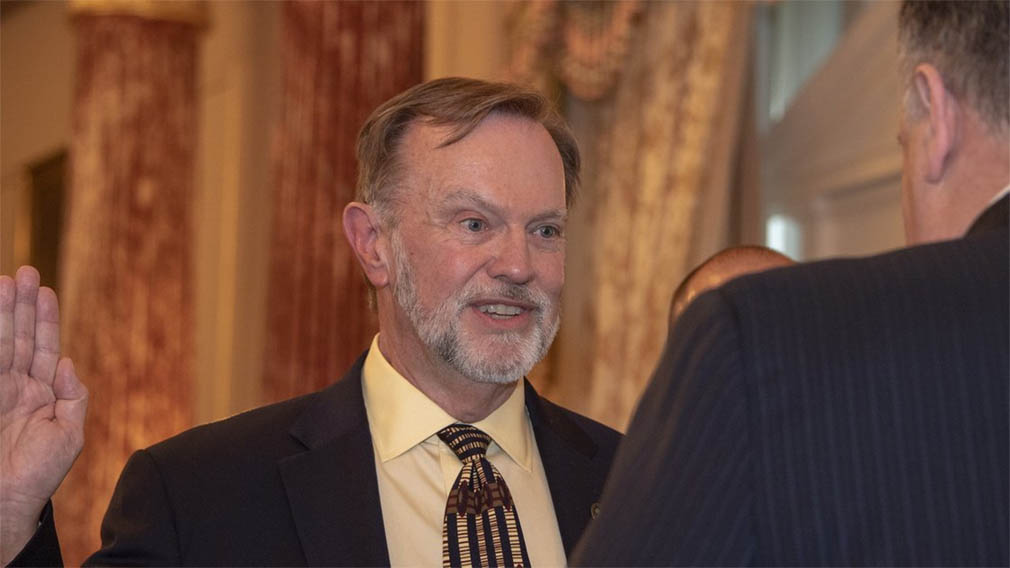 “We condemn the massacre of civilians in Mai-Kadra” Tibor Nagy

Ambassador Nagy twitted “The United States strongly condemns the TPLF’s unjustifiable attacks against Eritrea on November 14 and its efforts to internationalize the conflict in Tigray. We continue to urge immediate action to protect civilians, deescalate tensions, and restore peace.” 2 hours ago today.

He also twitted on Friday 13th, November, “We condemn the massacre of civilians in Mai-Kadra and strongly urge immediate steps to de-escalate and end conflict throughout the Tigray region. It is essential that peace be restored and civilians be protected.”

Ambassador Tibor P. Nagy, Jr. is currently serving as Assistant Secretary on the Bureau of African Affairs for the U.S. State Department. He was also the U.S. Ambassador to Ethiopia from 1999-2002, and Ambassador to Guinea from 1996-1999. (EZ)