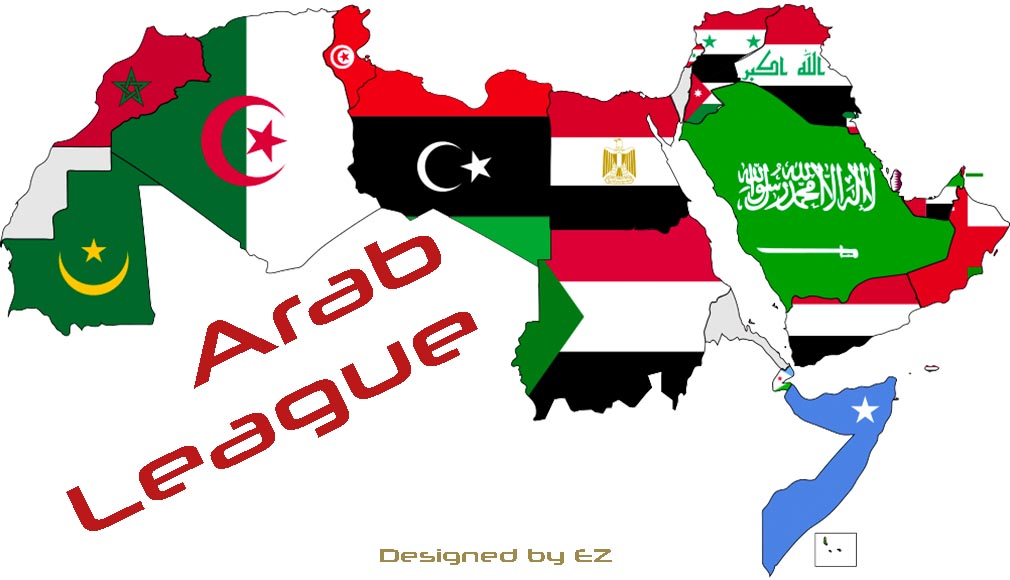 Commends the stance taken by the government of Sudan

EZ (Addis Ababa, March 06, 2020) - Ethiopia's Ministry of Foreign Affairs (MFAE) condemns Arab League's blind support to Egypt and commends the stance taken by the Government of the Republic of the Sudan. MFAE releases a statement in which Ethiopia “notes with dismay the “Resolution” of the Executive Council of the Arab League concerning the Grand Ethiopian Renaissance Dam (GERD) issued on 05 March 2020.”

The full statement released by the Ministry of Foreign Affairs of Ethiopia (MFAE):

Statement on the Arab League`s “Resolution” Concerning the GERD

Addis Ababa - 06 March 2020 - The Ministry of Foreign Affairs of the Federal Democratic Republic of Ethiopia notes with dismay the “Resolution” of the Executive Council of the Arab League concerning the Grand Ethiopian Renaissance Dam (GERD) issued on 05 March 2020. Ethiopia rejects the “Resolution” in its entirety. This “Resolution” gives blind support to a member state without taking into consideration key facts at the center of the GERD talks.

Ethiopia, however, commends the stance taken by the Government of the Republic of the Sudan for refusing to endorse the “Resolution” of the Arab League. Sudan has once again demonstrated its position of being a voice of reason and justice in the latest orchestrated so-called “Arab League position” on the GERD. Ethiopia expresses its profound appreciation to Sudan’s principled position that helps advance win-win solutions for all the parties involved, through a commitment to open dialogue.

Ethiopia’s relations with the peoples’ and governments of member states of the Arab League are longstanding based on common values, deep rooted cultural ties and traditions. The relationship demonstrated the power of justice in the face of adversity, sanctuary in the face of persecution, cooperation at the time of need, and friendly relations during alienation. As an institution composed of sovereign countries, the League is expected to follow an approach that allows an accurate representation of facts and balances all interests involved. When acting contrary to this norm, the credibility of the League and its ability to promote peace, stability, and cooperation in the increasingly globalized world is at risk.

Ethiopia reiterates its longstanding and firm position as expressed by successive governments that it “has the right to use its Nile water resources to meet the needs of the present and future generations.” As the Nile is a transboundary water resource Ethiopia is committed to the principles of equitable and reasonable use, not causing significant harm and that of cooperation. We firmly believe that through continued open and transparent dialogue there is great potential to arrive at an amicable solution. Hegemonic posturing is unproductive and need not have a place in our interdependent global order.

Finally, Ethiopia is confident that the Arab League will live up to the standard of objectivity and the longstanding relations and common values in its engagements with Ethiopia. We look forward to a strengthened partnership and to work closely on common goals.